Geological development of the region

About 500 million years ago, when plants first grew on land, most of Victoria was under a deep sea. Not long after, geologically speaking around 440 and 420 million years ago, a major period of mountain building took place and a lot of the Gippsland became dry land.

The Gippsland Lakes coastline that we know today has been shaped during the last million years and it is still continually changing (dynamic).

As the sea retreated, it deposited sandy barriers that now separate the Gippsland Lakes from the sea. Generally three barriers are recognised. The outer barrier lies on the south side of the Lakes, its seaward side is better known as the Ninety mile Beach. An inner barrier lies north of Lake Reeve and a prior barrier forms the northern edge of the lakes system.
The barriers are kept largely in place by a cover of scrub, woodland and heath vegetation. Generally, these barriers are low in height, less than 10m above sea level. There are some exceptions where summits are higher than 30m.

Before the artificial entrance was cut, river floods would build up the level of the lakes until water spilt out across a low-lying section of the outer barrier. In dry weather, low river flow and high evaporation lowered the lake level and the outlet would become sealed by sand deposition.

Evidence exists of Aboriginal habitation of Gippsland for at least 24,000 years, with estimates of up to 40,000 years of habitation likely.  The Lakes are believed to have been formed some 7,000-7,500 years ago when the seas rose during the last glacial period, separating Tasmania from the mainland.

The Krauatungalung clan, one of the five clans of the traditional owners, the Gunaikurnai people, inhabited the lowland coastal area which includes the Gippsland Lakes.  When white settlers arrived in the early 1840s, there were about 3,000 Gunaikurnai people living in Gippsland.

The environment was rich in resources for hunter-gatherers, providing an abundance of fresh water, game, fish and plant foods.  The surrounding dense forests provided wood to make clubs, spears and tools; the trees provided bark for shields and canoe building (canoe trees pictured).  Stones were ground and shaped into tools and weapons for hunting.  The women made baskets from reeds and grasses, gathered along the shores of the Lakes.  Intricately sewn rugs were made from the skins of possums, joined with sinew by needles made of bone.

Animals were never hunted indiscriminately, they were killed as a food source and were revered and celebrated in ritual as a continuing source of life.  The surrounding forests were regularly burned to create new growth.  Everything was carefully balanced.  The Gunaikurnai and their environment were as one.

Today, the Gunaikurnai carefully preserve artefacts and culturally significant objects at their Keeping Place in Dalmahoy Street, Bairnsdale, which is open to the public daily with educational tours by arrangement: 03 5150 0737. 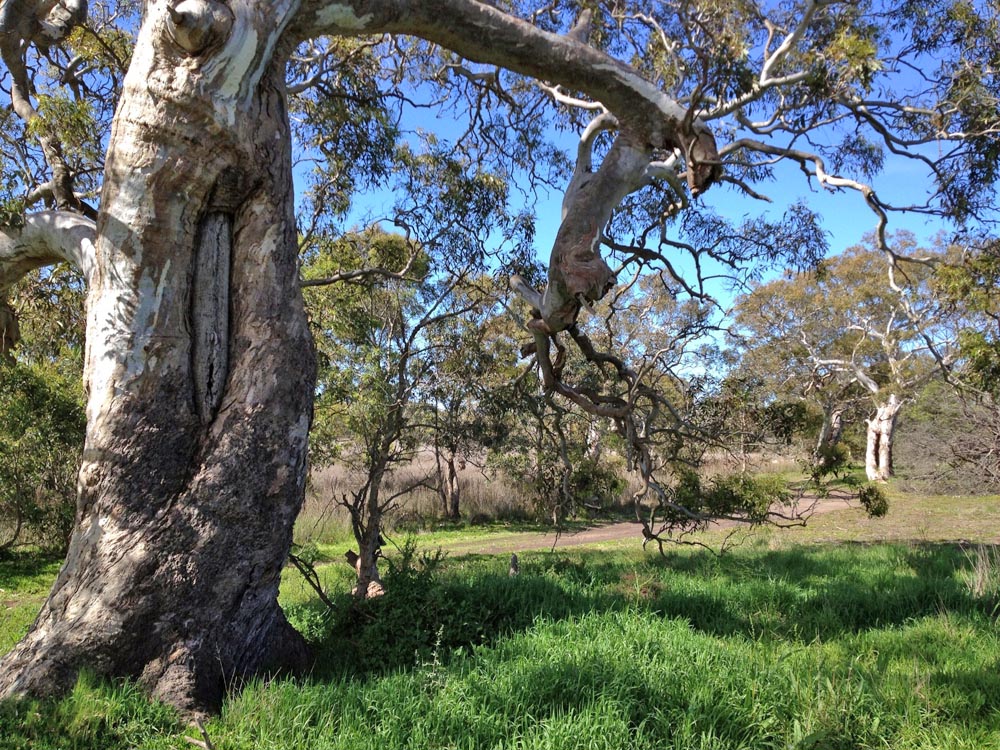 The discovery of the Port Albert harbour in 1841 provided European settlers with access to Gippsland for settlement as well as an export outlet for cattle. By 1844 most of the eastern plains and valleys were occupied, first for cattle grazing but shortly thereafter for sheep and some cropping and dairying.

Gold prospectors moved into the region in the 1850s following discoveries at Ballarat and Bendigo.

Shipping in the Gippsland Lakes provided communication and transport for early settlers until the railway from Melbourne reached Sale in 1879 and Bairnsdale in 1888. Development accelerated soon afterwards.

The Gippsland Lakes were linked to the sea only by a temporary outlet located east of the current entrance, near Red Bluff. The artificial entrance used today was opened in 1889 after a cut was established through a narrow part of the outer barrier.

A water reservoir on the Macalister River was commenced in 1919. Now known as Lake Glenmaggie (pictured), today it supplies irrigation water to the Macalister Irrigation District.
In 1979 work commenced on the Thompson River dam, a storage to divert water to Melbourne and to provide for irrigation. 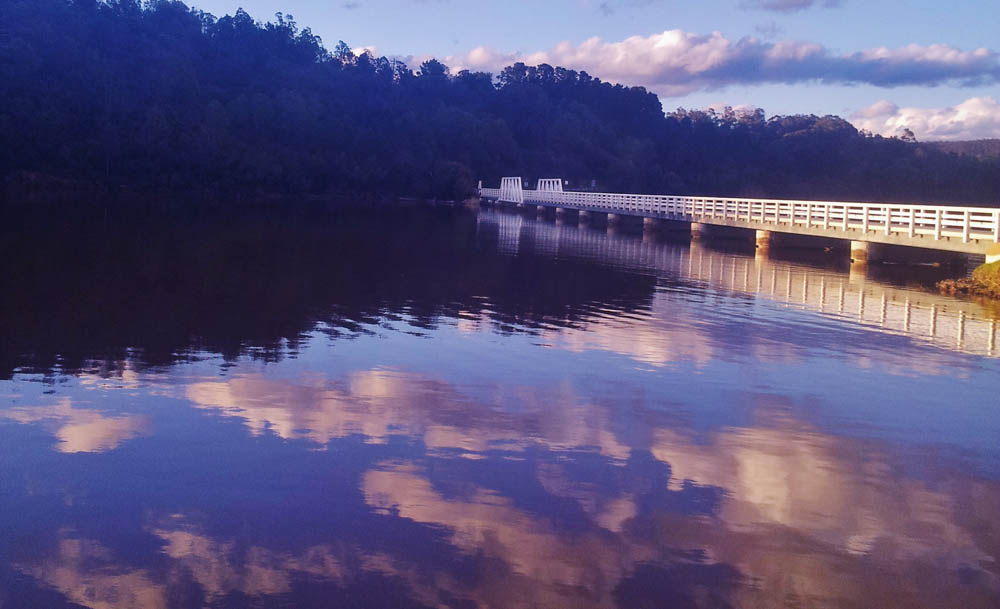