Good news for National Threatened Species Day on the lakes

On National Threatened Species Day, there’s positive news for Gippsland Lakes’ Critically Endangered Burrunan dolphins with winter surveys revealing one new calf along with an influx of “visitors” returning to the system for the first time 2019.

The survey led by Dr Kate Robb Head of Research at the Marine Mammal Foundation is part of ongoing monitoring of the Gippsland Lakes Ramsar Site funded by the Victorian Government.

“Our winter monitoring recorded a seasonal increase in the Burrunan dolphin population with an influx of the transient dolphins,” explained Dr Kate Robb of the Marine Mammal Foundation.

“It’s been two years since the transients have come into the Lakes system, so it seems that, for the first time since the fires and floods, there is hope,” said Dr Robb.

“We were thrilled to record some individuals that haven’t been seen since 2015, along with other transient males that are seen most years as far back as 2006.”

The Gippsland Lakes are always changing and the positive survey results reflect this dynamic system. Researchers were very pleased to see male and female transients in the Lakes system who joined the residents that live in the system year-round. Pods were observed actively foraging and socialising, and in a few occasions all together in pods of up to 60 dolphins.

“It was such a bumper year, everyone was all in – males, females in one pod – we predict this is because the resident population is now so small.”

In another positive sign, resident Burrunan dolphin “Maz” who survived the fires, floods and resulting freshwater skin disease was seen with a new calf and her previous calf, now a sub-adult, is also still calling the Lakes home in the resident pod.

Researchers can identify individuals by unique markings on their dorsal fin. “We sighted some of well-known residents like Goal, Paddles, Yoda, Trunci and Nutta, as well as some of our transient individuals wintering in the Lakes, including Mysterious, Noel and Candle,” said Dr Robb.

The team hopes these favourable conditions will lead to more calves and an expansion of the resident population which hasbeen impacted over the past few years.

“The Lakes dolphins are a critically endangered species, and my vision is that this research can identify and mitigate the threats they face so we can save the species into the future – the more we understand, the better we can protect them.”

You can help Sightings and photos noting date, time and location can be logged at the Dolphin and Whale Spotting Facebook group https://www.facebook.com/groups/298432527922744 and on the Marine Mammal Foundation website https://www.marinemammal.org.au/trakmm 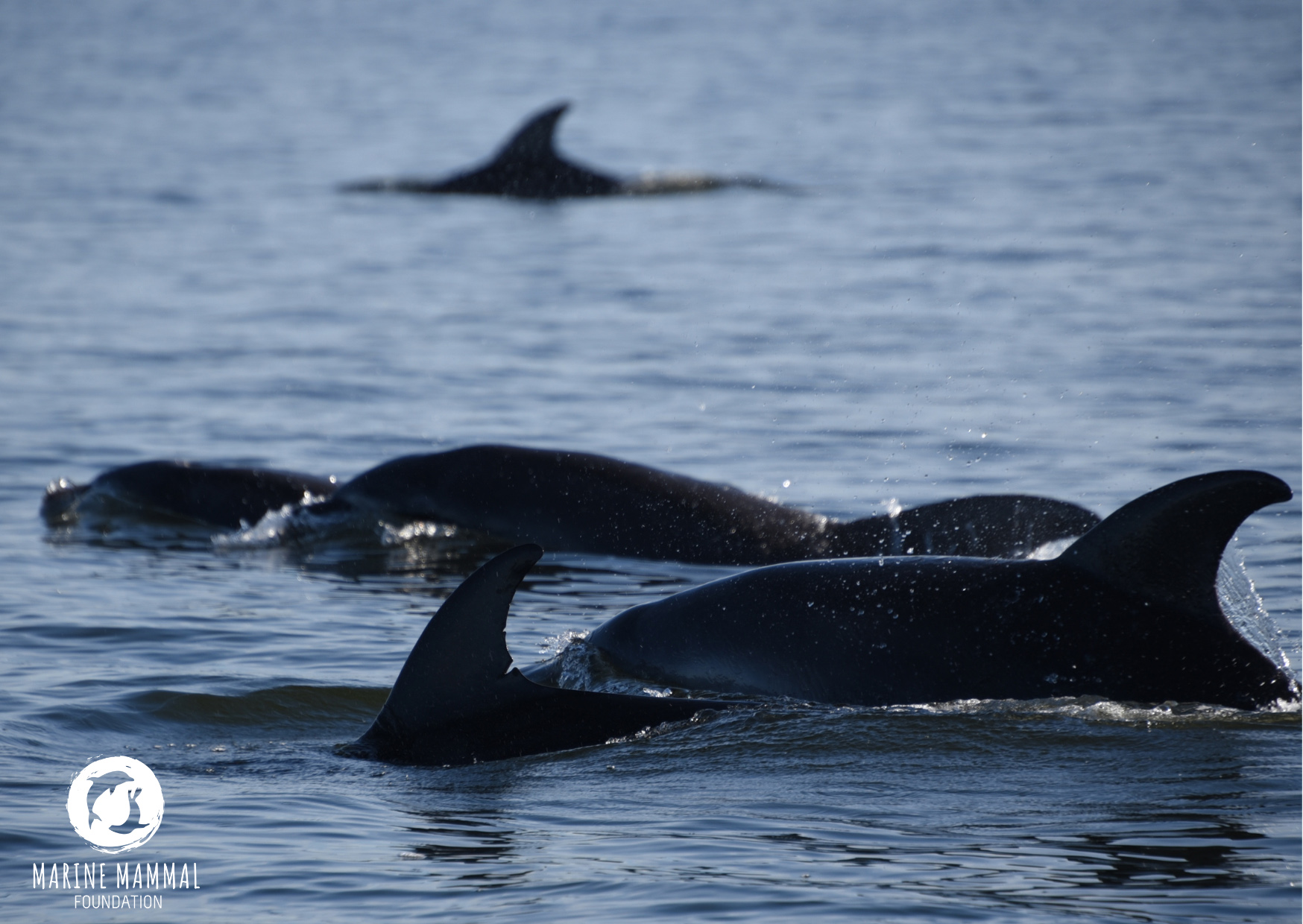 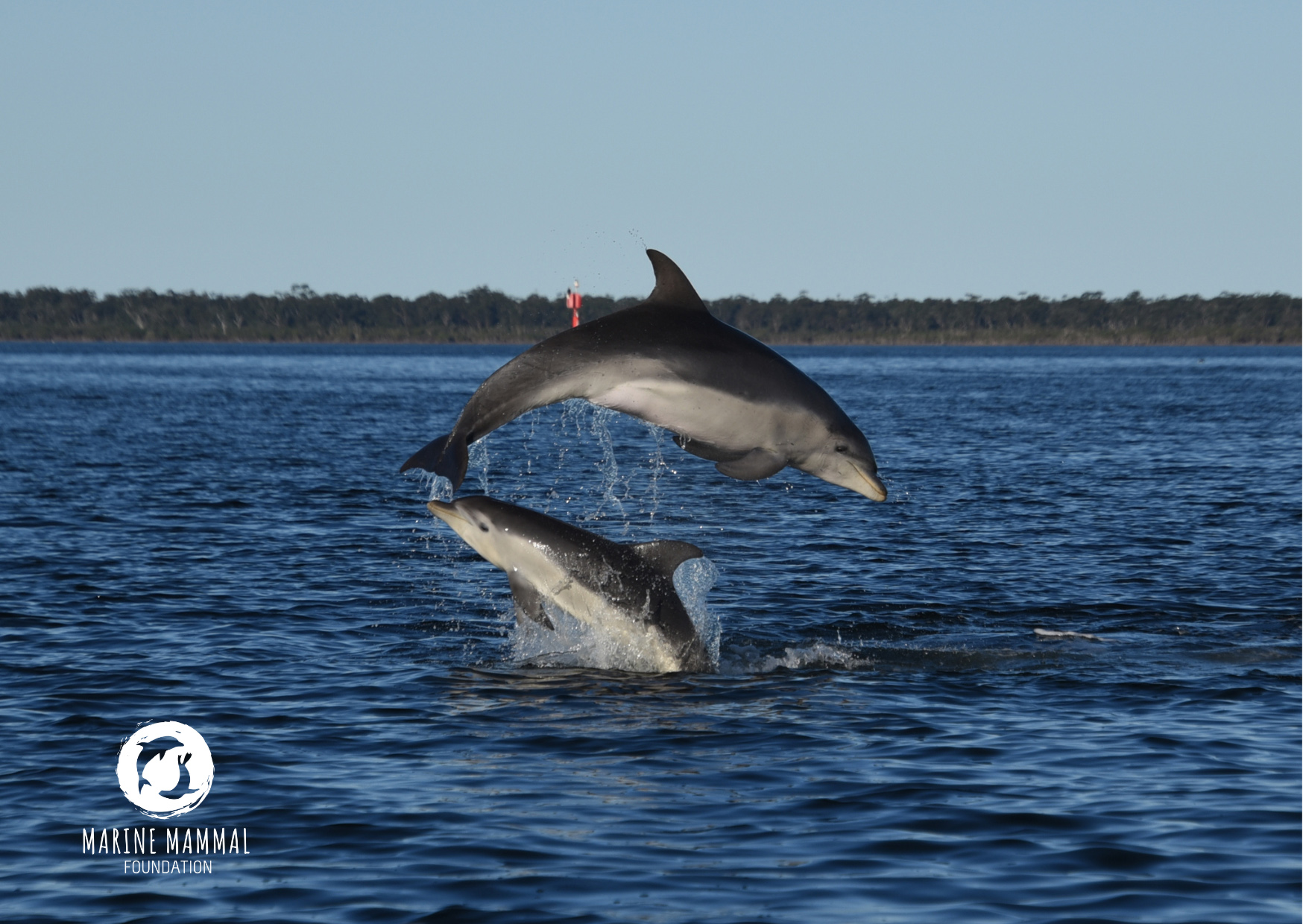