End Community grants to spread the love of our lakes

Taking in the view

We were delighted to meet with Parliamentary Secretary and Member for Eastern Victoria, Harriet Shing MP on her recent visit to East Gippsland. The air was crisp but the views across Gippsland Lakes were stunning as Ms Shing met with members of Gippsland Lakes Coordinating Committee (GLCC) and Gunaikurnai Land and Waters Aboriginal Corporation (GLaWAC).

With a sweeping view across the Gippsland Lakes, Ms Shing, Traditional Owners and GLCC members talked about current happenings around the Lakes and reflected on past and ongoing projects to improve the waterways entering the Lakes as well as the Lakes themselves.

The group gathered at Eagle Point and was happy to discuss how much has been achieved for the health of the Lakes over the past years through projects delivered by the GLCC and increasing awareness and involvement from community groups and the broader community.

Russell Mullet from GLaWAC talked about the Aboriginal history and Culture of the Gippsland Lakes and the importance of telling the stories as well displaying them at sites like Eagle Point for all visitors to learn and appreciate the rich and living culture of the area.

GLCC members who have lived their whole life on the Gippsland Lakes also noted that they have seen a terrific change for the better with examples on show right in front of the group. From their vantage point, the stock exclusion fencing and native vegetation planted along the Mitchell River and the Silt Jetties were clearly on show – initiatives which have contributed to the stability of the banks in the area.

With lots of birds doing their thing while the humans talked, it was inspiring to listen and watch them, especially when a Peregrine Falcon, travelling at a terrific speed, splashed into the Mitchell to grab itself some morning tea.

Find out more and get updates about past and ongoing projects around the Lakes and the people behind them at  https://www.loveourlakes.net.au/ 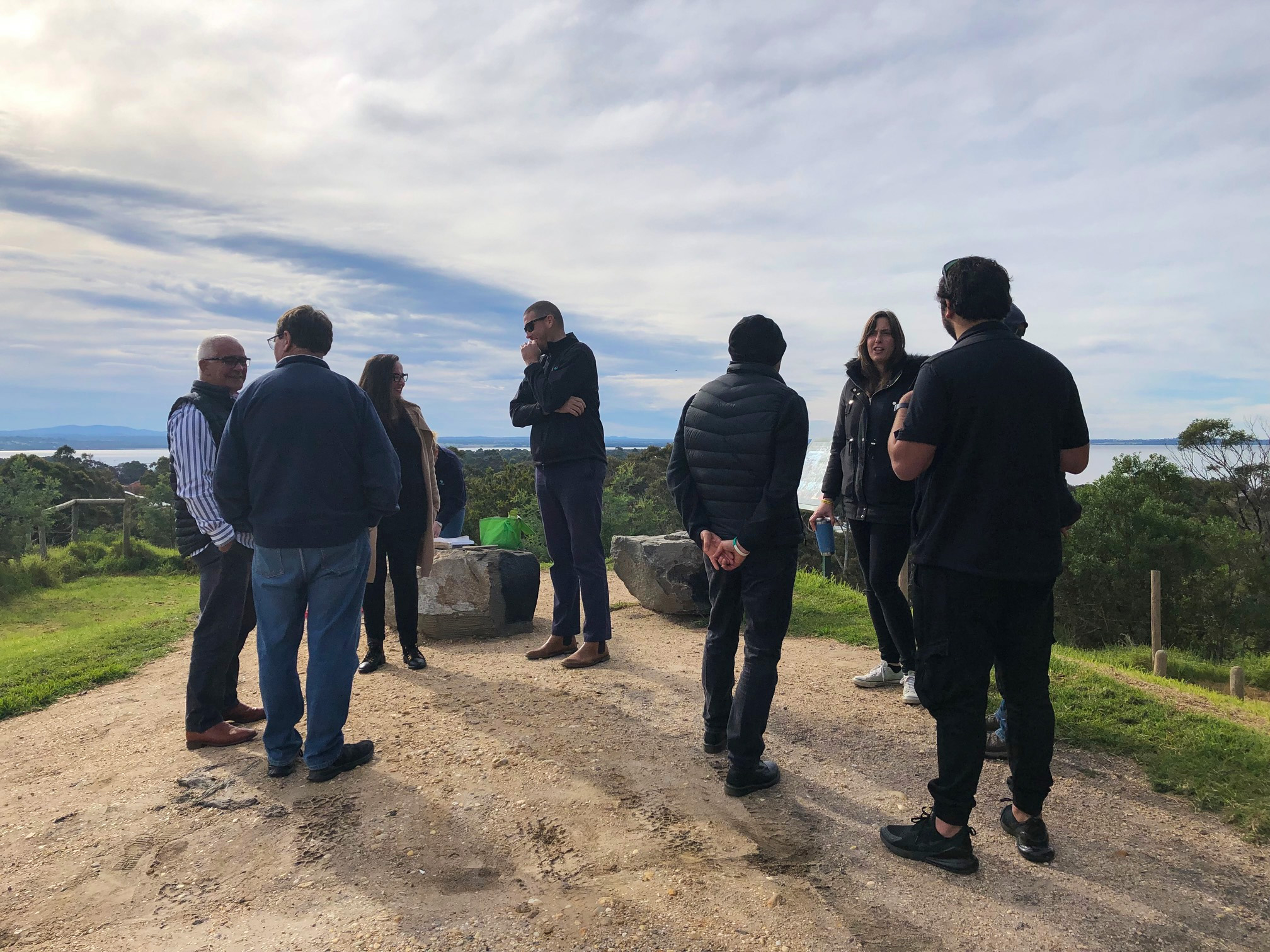